Spread our delicious jammin' red wine jelly along with cream cheese onto your favorite cracker, a warm biscuit or a toasted bagel. Use it as a topping on ham, turkey, fish, chicken, hamburgers, sausage, pancakes or even on ice cream.
Price
$6.99
Add to wishlist
Details
About this GO TEXAN Partner
Fruipeno

Growing up in Central  Texas, Tyson Charlson has not been a stranger to the spicy foods and the flavors of Texas cooking. From a young age, he learned to appreciate the great tastes, recipes and culinary skills of his family.

While in college at the University of North Texas, Tyson’s love for spicy foods began when he didn’t have any ranch dressing for his pizza. So, he decided to add hot sauce and it was a big hit with his taste buds! Ever since then, he’s been hooked on spicy foods and sauces.

In 2003, Tyson decided to leave his Art Director position at a Las Colinas, Texas ad agency to pursue a life on the beach. His destination was Virginia Beach, VA. Struggling to make ends meet, his roommate offered him a job as a cook at a local restaurant. He was thrilled to get the offer and have an opportunity to earn much-needed funds. Little did he know that he was about to be introduced to a dipping sauce that would change his life!

When Tyson experienced a jalapeno poppers’ dipping sauce that was a mix of fruit jam and hot sauce served at the restaurant, he became curious and puzzled by the mix of ingredients and how they worked together to create such a tantalizing sweet and spicy taste. This curiosity became the catalyst for what later would become one of the most unique, flavorful jams you can find.
A Texas Gal Cooks is an award winning cookbook. 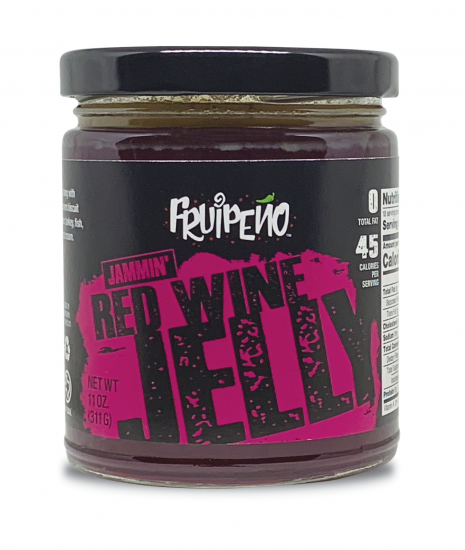 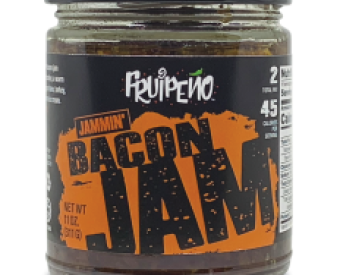 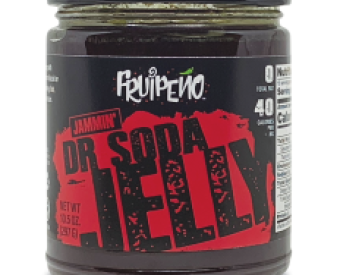 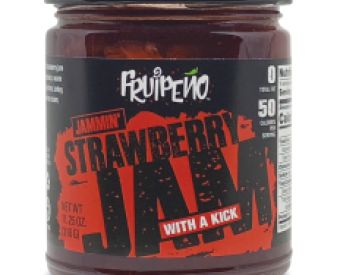