Alan and Susan Dean’s fascination with competition-style chili began in 1983.  Alan cooked a Beaumont, Texas lunch counter recipe that he got from a friend and won a local cookoff.  That recipe became a favorite treat for friends. In 1991, a coworker mentioned a sanctioned cookoff in Vienna, Virginia.  Alan and Susan packed up their ingredients, borrowed a camp stove, and made finals in their first official cookoff.  Over the next couple of years, the recipe was refined and Alan began competing regularly in cook-offs sanctioned by the Chili Appreciation Society International (CASI). Alan first qualified to cook in the Terlingua International Chili Championship in 1994 and has competed there every year since 1995.  Susan first qualified to cook in Terlingua in 1998 and placed seventh out of 326 qualified cooks in her very first try. 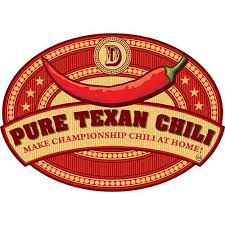 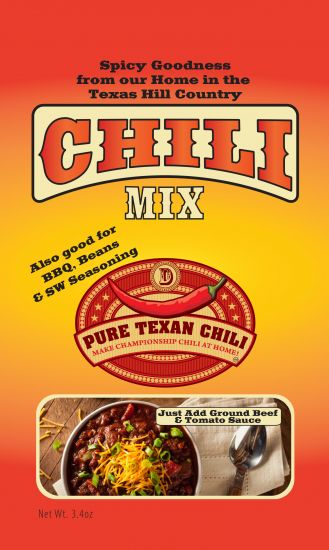